PT PDSU was established in 2003 as a Foreign Investment Company, and started its commercial operation in October 2005. With gradual expansion and improvements, in 2009 PT PDSU has achieved production of 1800 MT per day. Along with the increased capacity, PT PDSU consistently upgraded its equipment and infrastructure, as well as improving the skill of its employee and management system, which resulted in the achievement of ISO 22000:2005 certification in October 2009. 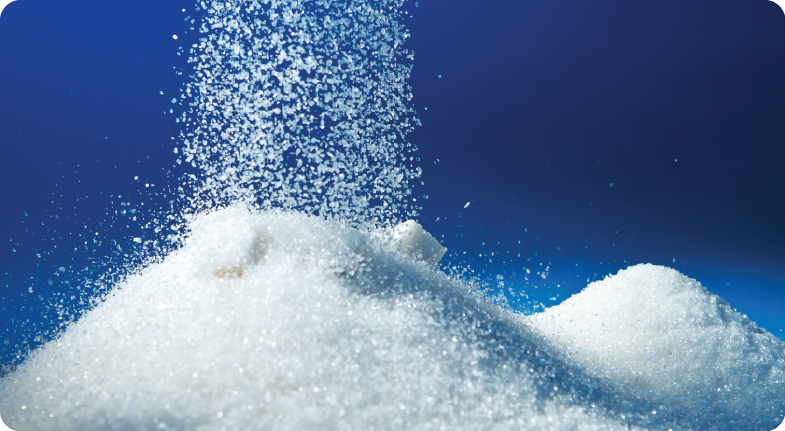